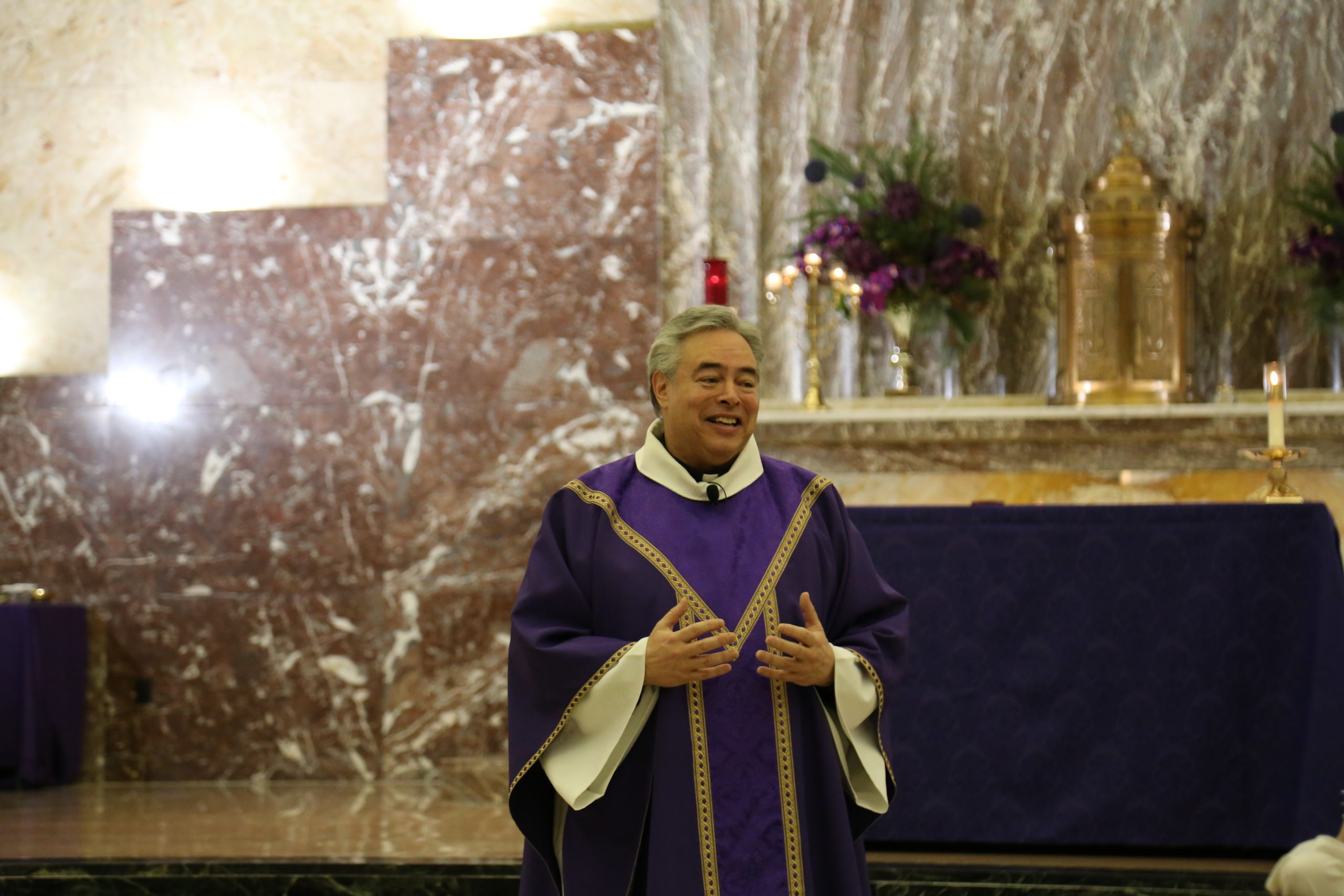 Message from our pastor…

A study undertaken by the Thomas B. Fordham Institute, a nonprofit education policy think-tank that supports and publishes research on education policy in the United States. As the Catholic periodical America explained, the study concluded that Catholic elementary school students, regardless of race, sex, or socioeconomic status, have more self-control and self-discipline than their peers enrolled in either public schools or non-Catholic private schools. The study examined two surveys of the behavior of thousands of elementary school students enrolled in public, Catholic, and non-Catholic private schools. According to the teachers in the surveys, students at Catholic schools engaged in fewer “externalizing behaviors,” meaning they did not fight, get angry, act impulsively, or disturb ongoing activities as frequently as students at other schools. Catholic school students are “more likely to control their temper, respect others’ property, accept their fellow students ideas, and to handle peer pressure.” This is true across demographic lines. CATO Institute expert Corey A. DeAngelis explains that there could be other factors for a child’s good behavior than the type of school he or she attends.

He nevertheless states there are reasons to believe that Catholic schools, in particular, could provide an environment to develop a sense of self-discipline. “Religious schools may have a competitive advantage at shaping character skills because students are not just held accountable to teachers – they are also held accountable to God.” He also speculates that the close-knit nature of many Catholic schools could foster an environment which would further benefit its students. “Children are more likely to feel engaged and interested in a school with a strong school culture,” he explained. “Catholic school students may exhibit more self-discipline and self-control than their peers in other schools because of the consistent and high expectations set for such behaviors by all of the adults in the school,” states Cristo Rey Network CEO Elizabeth Goettl. These behaviors are then modeled by older students as well as teachers, which she said has a trickle-down effect on other students. Parents enroll their children in Holy Cross School for a variety of reasons including its academic reputation, faith-based education, racial diversity, proximity to home, and the recommendation of family members. As a parish community, the first three are especially encouraging to hear from the parents. Our school, as Bishop Rhoades told me, is our primary ministry of evangelization, by which we bring the good news of Jesus Christ to our school community.